Our sales were extremely low and our company direction was in question. Can we increase sales? Can we re-energize our team?  Or must we downsize and contract? How do we do either?

“We called upon Bill to head our marketing department and to assist us with strategic planning. Bill strategized with us to implement new internal systems, re-energized the sales force, expand our business development partnerships, and work with our international distributors. We experienced improvements and success!” 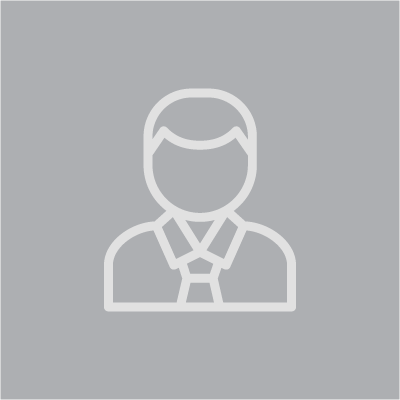 “I’ve known Bill Prinzivalli since 1986 and have worked with him in several capacities since that time.

Initially, he helped us launch our new product (STOP-X37) that was quite successful and quickly became an industry standard. Later, as his own company grew very successful in the late 90s, we developed a time-simulation product that he incorporated into his Y2K product offering.

A few years later, we needed help with our marketing and called upon Bill for assistance. He guided us by introducing monthly webinars to our prospects and by redesigning our website, product literature and sales approach. To this day, these techniques have served us extremely well.

Most recently, our sales were extremely low and our company direction was in question. We again called upon Bill for a more major role – to head our marketing department and to assist us with strategic planning. In this role for the past few years, Bill has strategized with us to implement new internal systems necessary for either downsizing or expansion, has re-energized the sales force by working with them on a regular basis (resulting in a significant increase in domestic sales each of the last 3 years), has expanded our business development partnerships, has worked with our international distributors to keep them updated and engaged, has improved our product literature and messaging, and has increased our exposure by promoting our products through various media and tradeshows.

We experienced improvements and success during each of these various engagements with Bill. And in each of these arrangements, we found Bill to be competent, insightful, strategic and professional. Group interactions were always successful as he is open, considerate, intelligent and easy to work with”.

Contact Bill Prinzivalli to set up a complimentary consultation